10 Tips for Bikepacking with Kids

Balancing parenting and bikepacking on the Great Divide 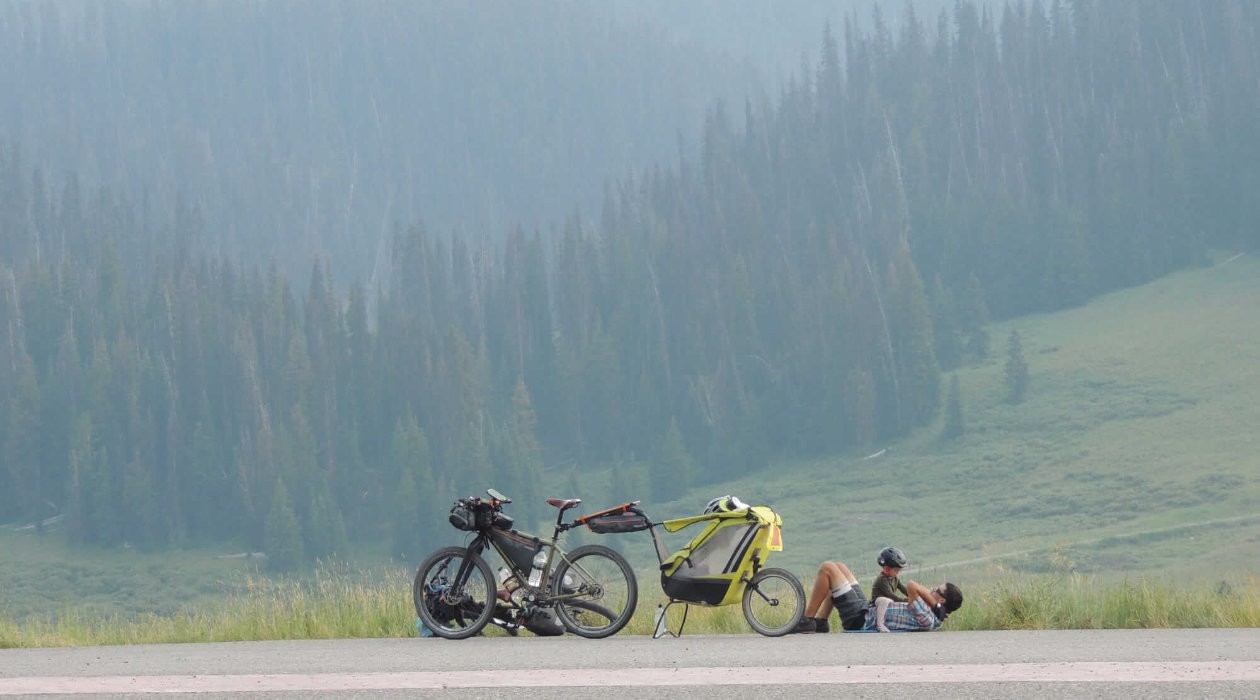 Bikepacking with a Tout Terrain Singletrailer and a Toddler

Every few minutes, I’d look over my shoulder between pedal rotations and see my two-year-old daughter in her bright green Singletrailer behind me. Some moments she was staring right back at me, likely wondering why the sky is blue or why she had to wear a helmet. Other times I would look back to find her rosy cheeks and lips covered in chocolate from the bar I handed her an hour earlier, and she had just finished. The latter gave me pause, since I wasn’t prepared to hang her Singletrailer with our food bag, I prayed we had enough wipes to clean the chocolate off her trailer seat as to not attract grizzly bears. And then there were the moments I looked back to observe her snoozing the day away. So I’d pedal the Outback just a little bit harder just so we could have extra time playing in the Montana creeks and the desert sand of the Great Basin in Wyoming. For 58 straight days, we rode our Tout Terrain's off the beaten path and parented at the same time over the course of 2,700 miles (almost 4400km) on the Great Divide Mountain Bike Route (GDMBR). While every child is different, we compiled a short list of ten of the many, many things that we learned about parenting Ellie during our trip. 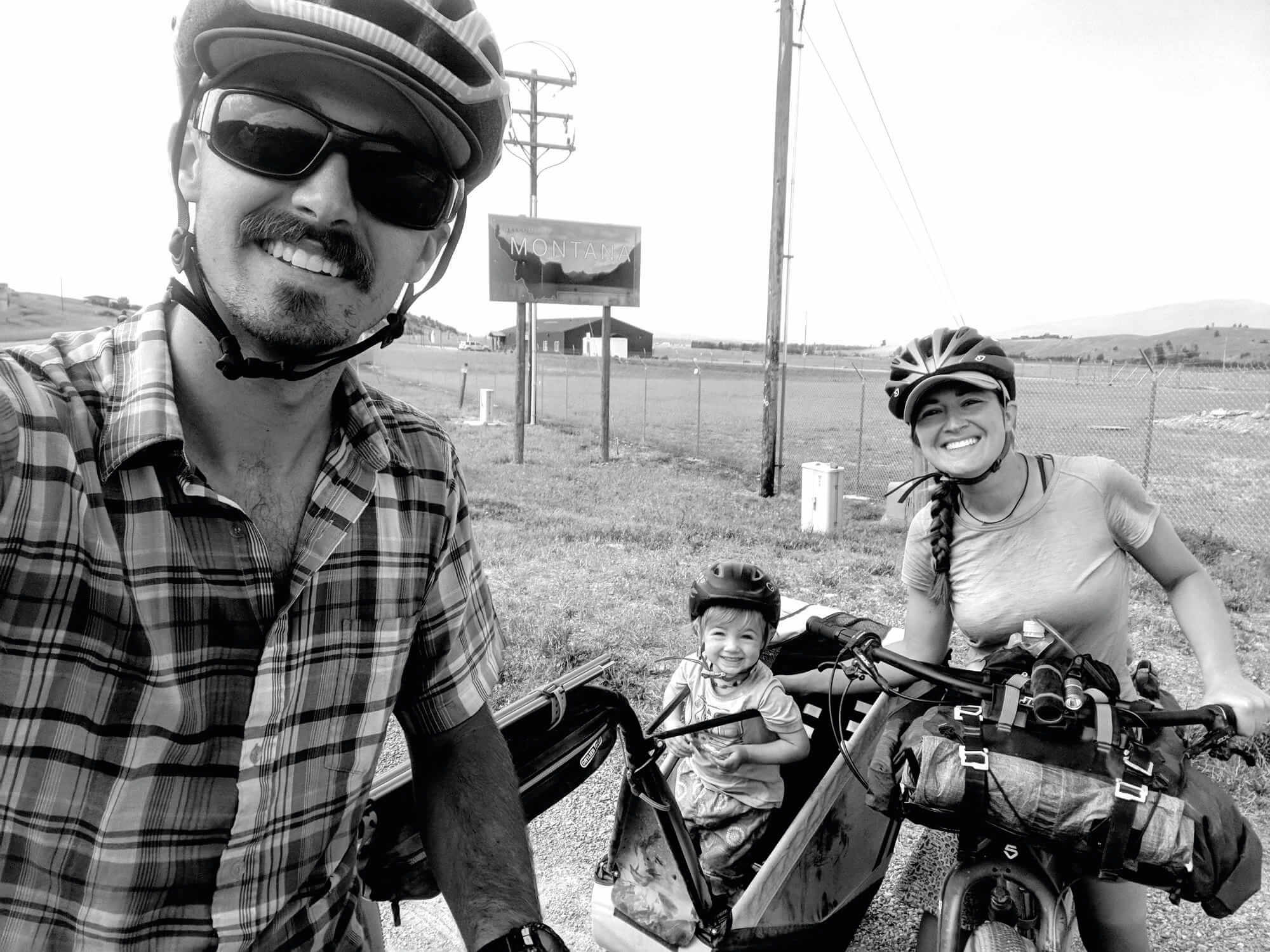 The GDMBR was one of the best choices we’ve made as an adventuring family with a toddler. It was the perfect combination of grit and endurance for Derrick and I with ample opportunities for education, play, and plenty of leisurely downhill riding for Ellie (and us, too)! Seeing Ellie’s joyful contentment in the Singletrailer each and every day confirmed our decision that an extended bike trip during the toddler years is a fantastic option for continuing exploration through every stage of childhood. Our little 2 year old adrenaline junkie thrived in the fast paced lifestyle of covering 50-100 miles of riding each day, with plenty of time to draw in the sand or have a dance party in a stream. Toddler life is still so new for us. Their little opinions matter greatly, but they’re still so dependent. Through continuing an adventurous lifestyle as a family, we are creating a beautiful bond with our daughter where memories are abundant and our parent/child relationship is nourished. Riding a bike is just the vehicle for it all! 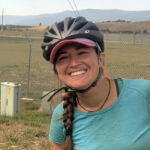