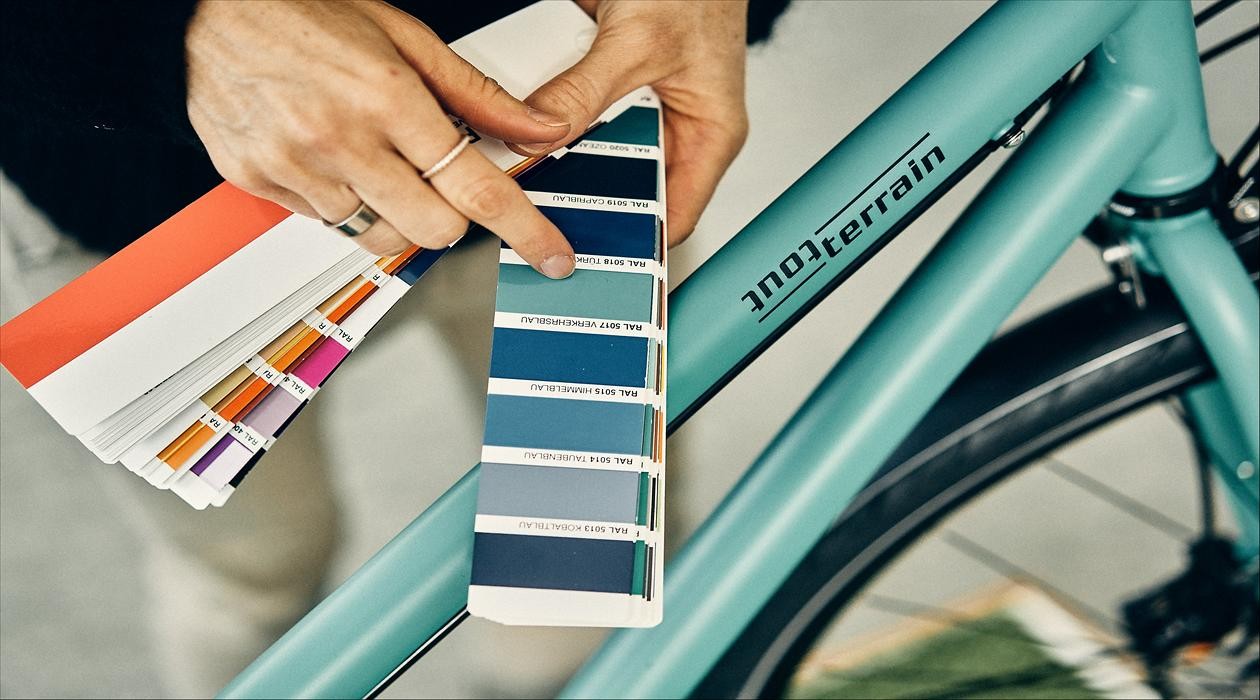 What do smartphone screen protectors and Tout Terrain powder-coated frames have in common? Both share one common scientific principle…

Twelve country miles, or 19.2 kilometres per hour – much slower than an e-bike or a brisk tempo on a tout terrain – was the speed limit for automobiles in Great Britain in 1903. And that was a problem as that year, the United Kingdom was set to host the Gordon Bennett Cup, a well-known international auto race. What could be done?

Inspired by Ireland: the birth of an iconic British hue

With the race’s fate in peril, organisers headed west and moved the event to Ireland—a land where top speed limits were more liberal at the time. As a thank you to the race’s gracious new hosts, all British racing cars were painted green to honour the Emerald Isle, a colour that came to be aptly known as "British Racing Green”, remaining a household name to this day, and a great frame colour for fast bikes as well. 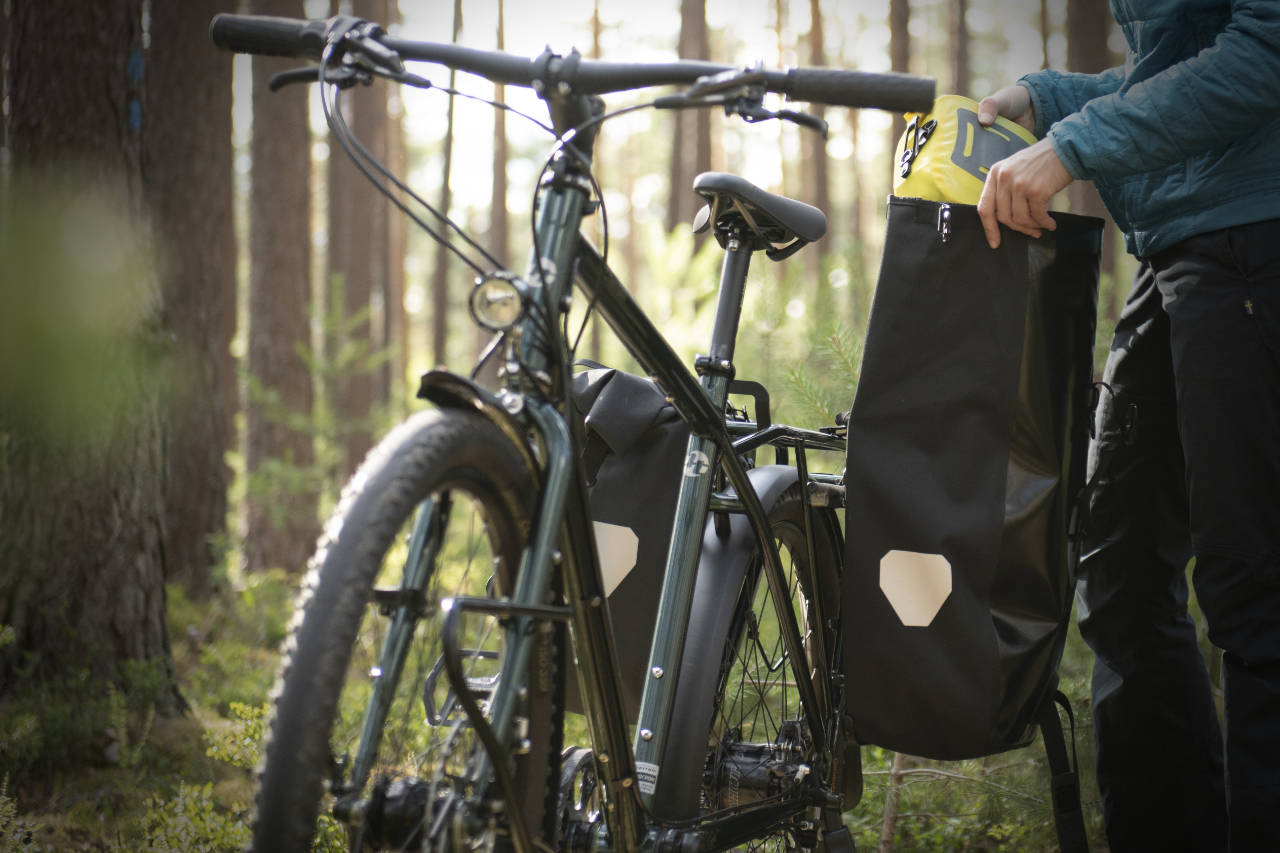 British Racing Green is just one of several standard colours that Thilo, one of Tout Terrain’s two professional powder coaters, has in stock in his workshop, as standard Tout Terrain frames come in black, Atlantico Metallic (an oceanic blue) or Metallic British Racing Green. Beyond these, colours span the RAL spectrum - from bright white to deepest black.

Just outside of Freiburg, every frame and fork gets coated in Gundelfingen, and even some small parts as well. And, to ensure long-lasting protection, each piece is treated to a particularly tough and durable "T-Coat" powder coating process consisting of one to three layers, depending on the component,  with six standard and around 50 RAL colours to choose from. “Any more paint than that” joked Thilo “and we’d break the frame”. 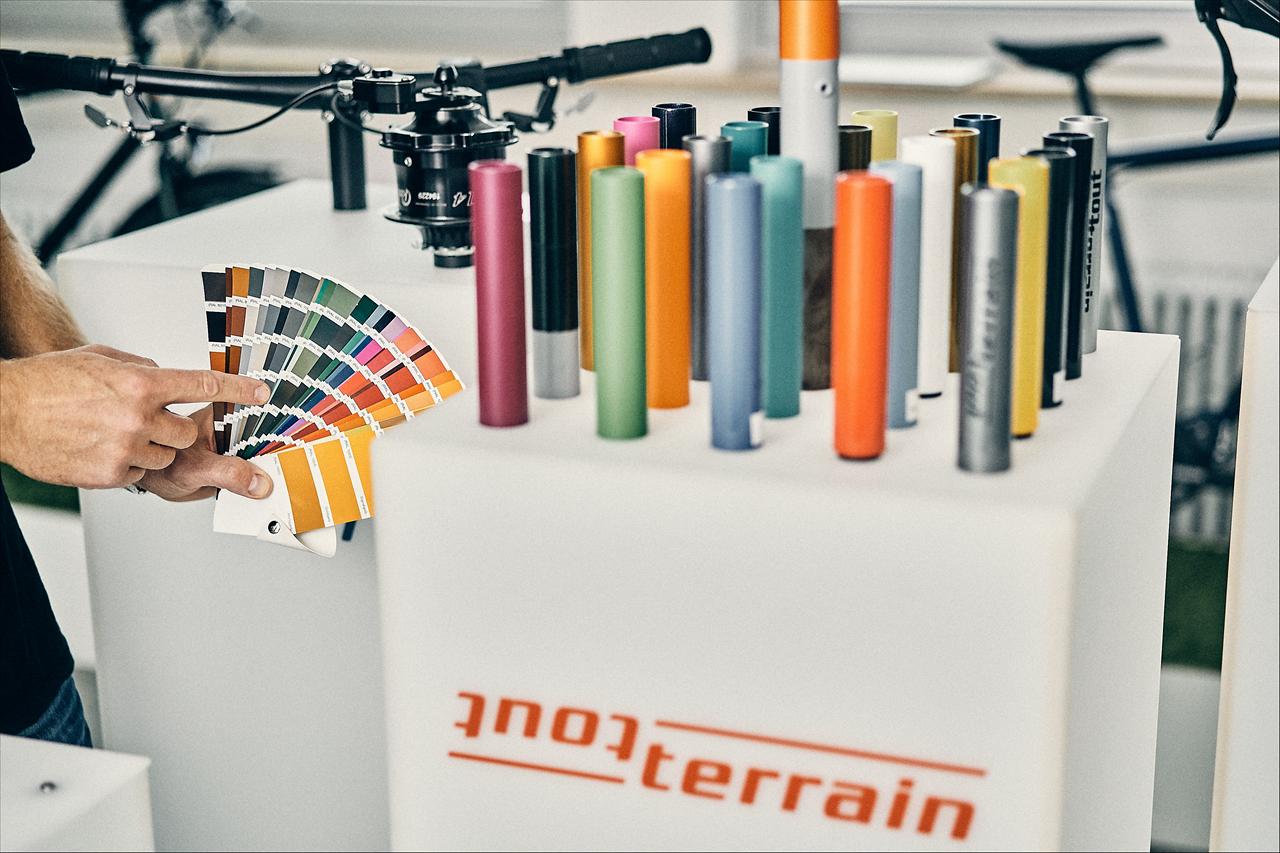 Instead of being stored in buckets or cans like regular paint, T-Coat pigments are a type of concentrated powder that comes in bags. Whereas around half a can of traditional paint is made up of simply binders and solvents, Thilo’s dry powder coating is pure colour. But how does that powder get applied to the frame?

“First of all, the frame has to be blasted,” says Thilo as he explains the process that takes a Tout Terrain frame through to  final assembly. Once the selected frame is placed into the sand blasting chamber, it’s hit with very tiny steel balls, so tiny in fact that three steel balls set next to each other only add up to one millimetre in length. A rotating wheel hurls the steel shot at the slowly rotating frame at a speed of fifty revolutions per second. This strips the frame down to bare, clean steel. 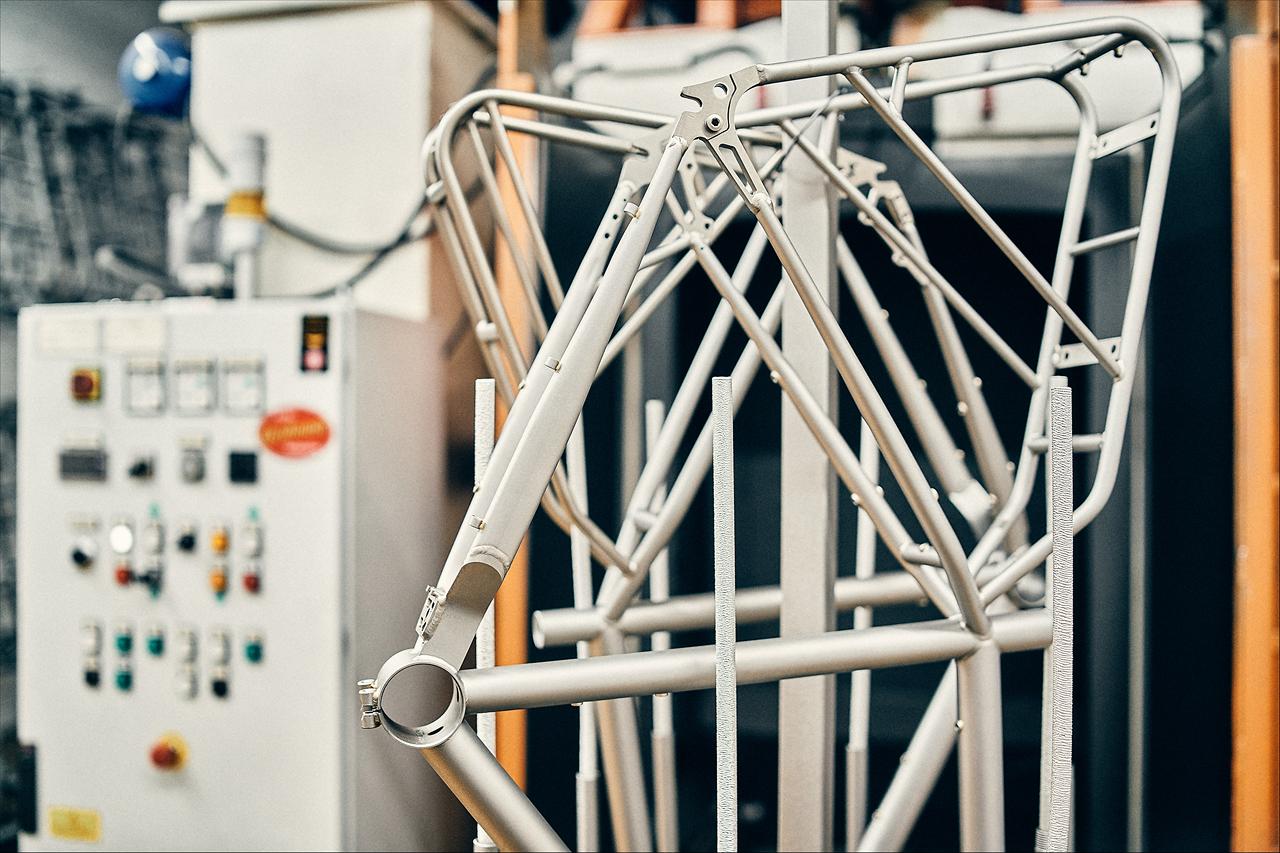 But how does the dry, coloured powder stay on the frame before baking? It does so through the simple science of static. Have you ever put a screen protector on your smartphone and noticed that it seems to attract every single dust particle within its general vicinity? That’s because the film is statically charged, allowing it to adhere to the screen but annoyingly gather dust in the meantime.

Thilo uses the power of static in his powder coating system: At the tip of his paint gun, particles get a positive charge while the conductive steel frame gets a negative charge. Opposites attract, and Atlantico Metallic clings firmly to the frame. "At most, a fifth of the colour is lost, and the rest remains on the frame—I can easily weigh that," explains Thilo as he sets a now-250-gram- heavier frame on his scales. 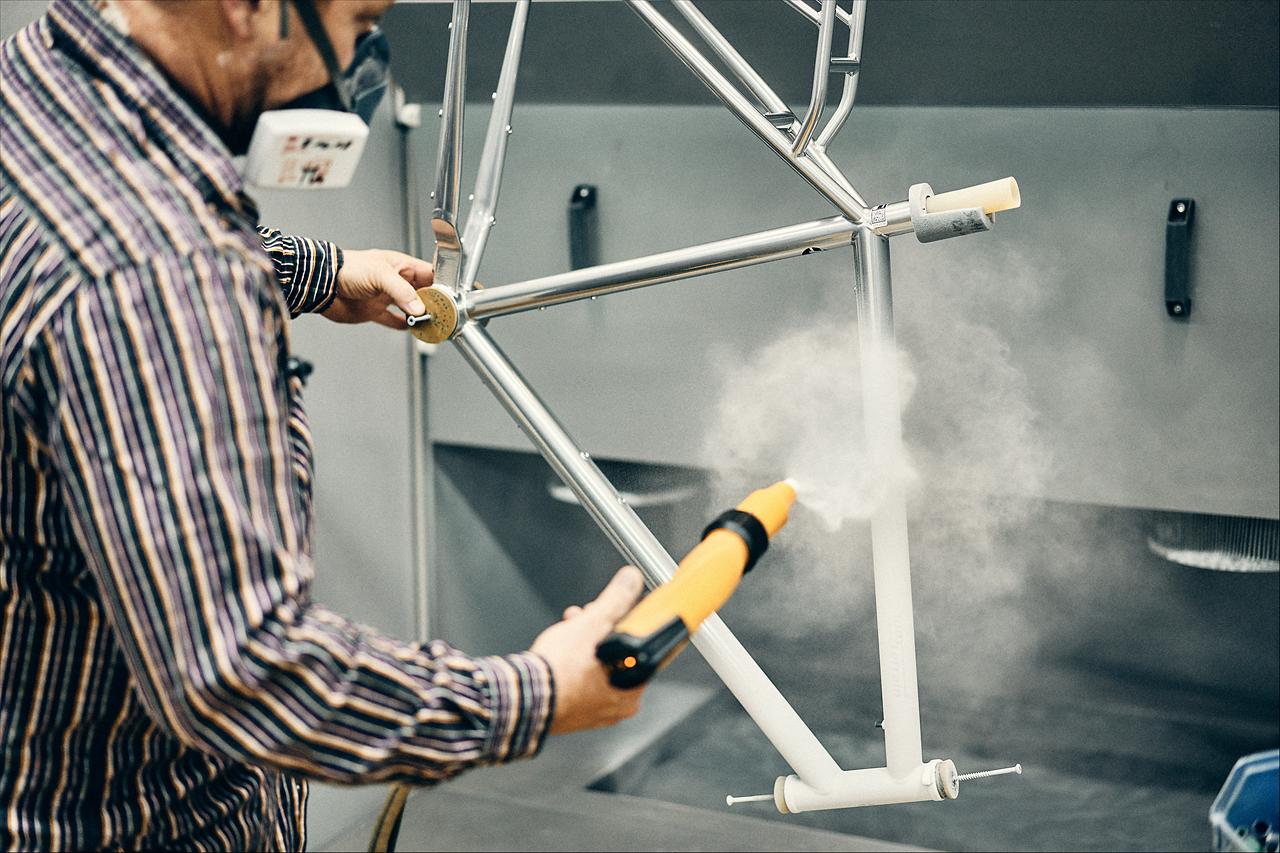 But the process is not as simple as it sounds. On a first attempt at coating a frame, you’re likely to get a lot of application on the tubes and very little in the corners and edges. “Of course," comments Thilo after an initially inexact attempt, “The powder always follows the electrically charged lines, and those are usually shorter towards the middle of the frame.”

That's why his pistol movements resemble choreography: he hurls powder into the corners, blowing clouds of colour here, producing small hurricanes there stating, “At some point, you just do it automatically.” Plugging and unplugging the stoppers that block each frame opening is just another of Thilo’s skills he could apparently demonstrate blindfolded. (The stoppers, by the way, prevent paint particles from flying inside of the frame which has previously been rust-treated.)

In powder coating, expertise and experience come together

But Thilo’s just getting started: “After applying the always-gray primer, the requested frame colour gets added—for example, our British Racing Green,” he says selecting from one of the fifty colourful bags of powder. Before this, though, Thilo must carefully clean the entire sprayer system with compressed air. "When I apply light colours, no traces of darker colours can remain in the sprayer. Otherwise, stray particles can mix in and spoil the new coating."

“Depending on the colour and layer, I adjust the oven temperature and baking time. Powder coating has lots to do with experience. We even notice differences when the weather changes,” explains Thilo as he puts the stickers on the finished colour coating. “in the online configurator, or at the dealer, customers can choose whether their Tout Terrain logo is orange, silver, black or white just like when selecting gears, brakes or saddles.” Some even skip the logo altogether and opt for a clean, colour-only frame instead. 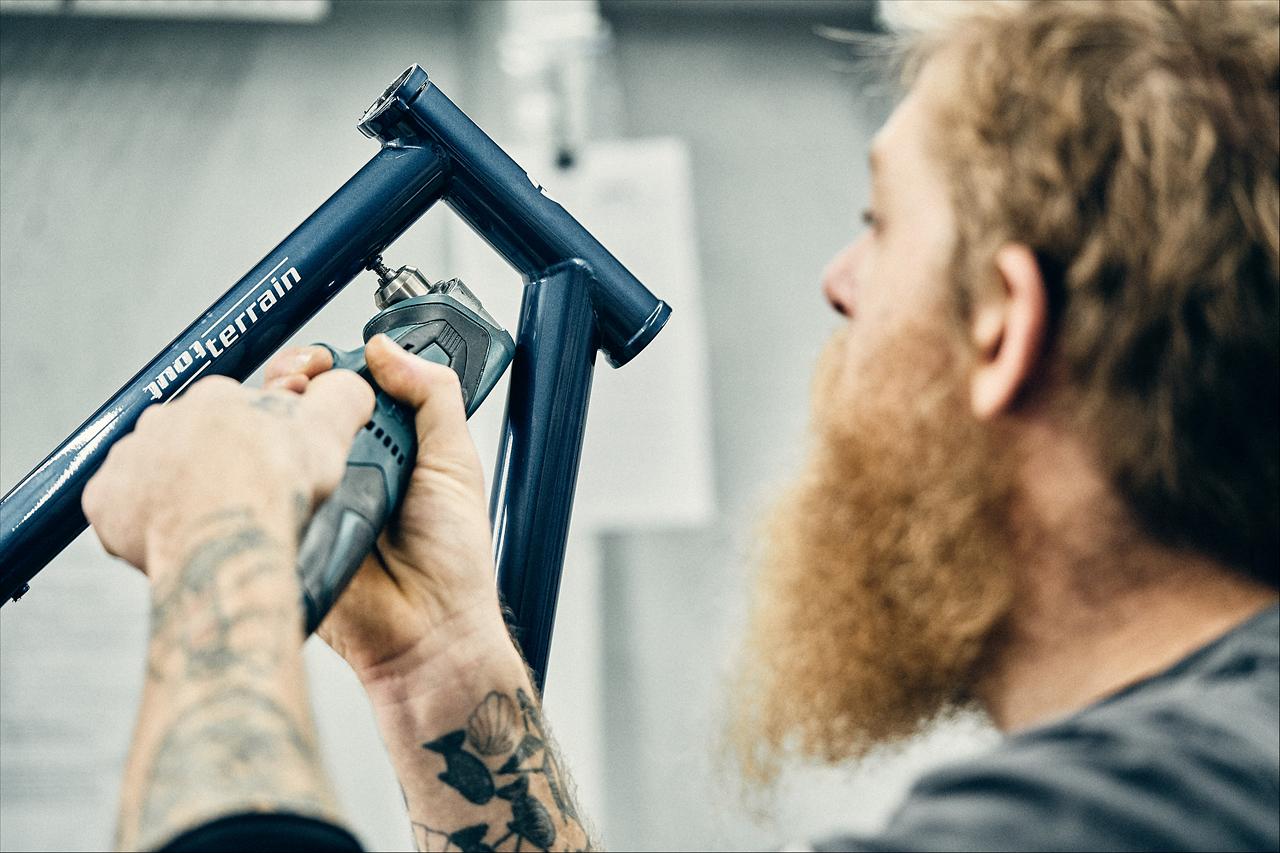 "Finally, a protective clear coat is applied on top; customers can choose between either a matte or gloss finish,” explains Thilo. After they’ve cooled, he carries the frame and fork out of the coating chamber to await final assembly, the frames being placed in a protective box while the fork is slipped inside a special cover made from recycled truck tarpaulin. "A friend of an assembly worker sewed them for us.” he shares. Thilo then grabs the next frame to be coated and takes it with him. But before he gets back to work, he “takes a shower” with compressed air. After all, who would want a red frame with an accidental sprinkle of green?

After years of hard riding, some Tout Terrain customers return with their bikes to have their frames recoated. “We do refresh work like this about two to three times a month. It keeps things interesting around the shop.” Although waiting in the work queue for Thilo is a somewhat more monotonous task: 140 Mule cargo trailers that need to be coated. The Mule is a one-wheeled cargo trailer with a sprung swing arm and only available in black. 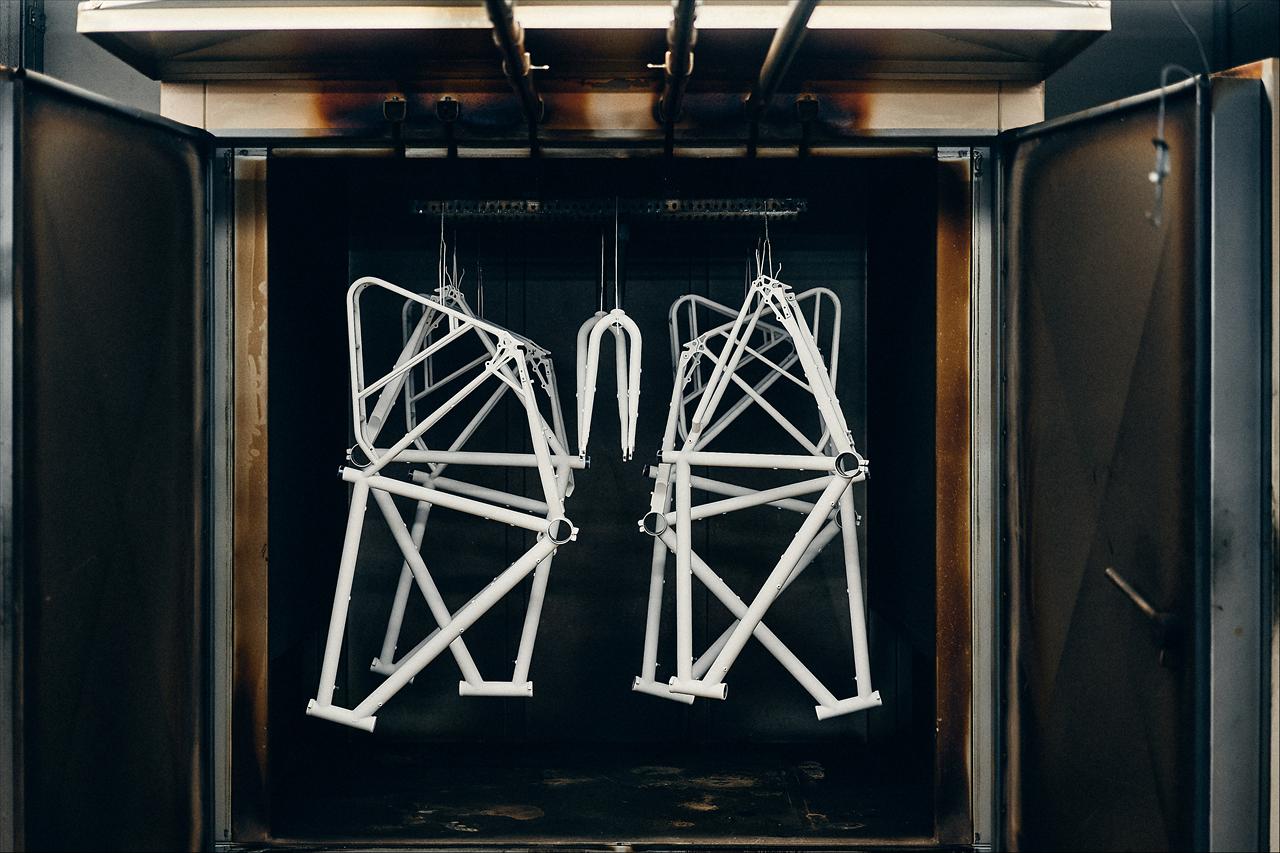 Nevertheless, the factory’s charm remains: “Next week, Anthony will take over. We take turns powder coating each week, and I go and feed spokes into the automatic wheel building machine and true wheels. Or maybe help with the final assembly, which will certainly take me a little longer time than my more experienced colleagues. But basically, I could build a complete Tout Terrain bike from the raw frame to the mounting the bell if I had to."

What makes a Tout Terrain frame worth falling in love with: 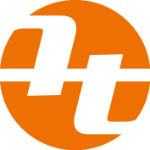